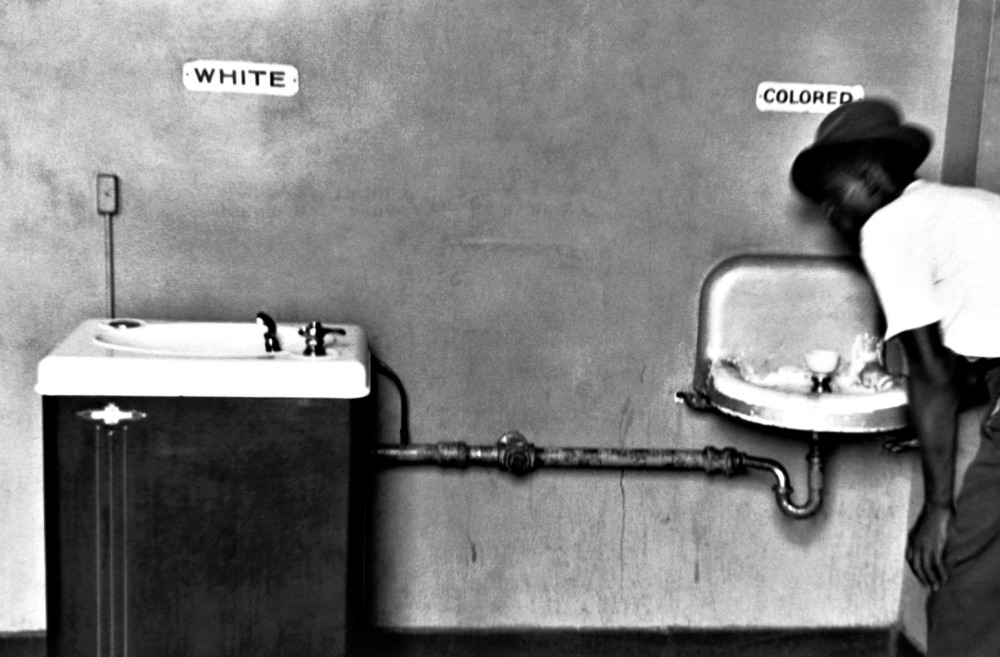 Martin Luther King, Jr. once said, “It is appalling that the most segregated hour of Christian America is eleven o’clock on Sunday morning.” Certainly when he said it, there was a very specific set of circumstances that (supposedly/specifically) don’t exist any more. More about that another time. This is about the church today. Among the details that Dr. King meant that most definitely still exist is that our churches still look very monochromatic.

Some have asked, “Why is this a problem? Isn’t this what happens in every major city in the United States? You have China Town and Greek Town; Little Italy and many other pockets where people formerly from the same locale seem to congregate. So why is this a bad thing?” While this may make sense deductively, didactically it does not.

For the Church, the standard has never been about what is happening in the culture around us (whether good or ill). We are always called to the standard and spirit of the Scripture. Without doing an exhaustive study here, I think it is clear (especially in the books of Acts and Romans), that the heart of the gospel is inclusion. I will grant you that this was mainly about Jewish people beginning to understand that the gospel was for all people, but how could there not have been a certain undertone of Jewish nationalism involved (i.e. racism). So shouldn’t the gospel also seek to nullify that as well? I know this is hard work. I also know it is doable. They do it in the schools. My kids have friends that are literally from all over the world. Shouldn’t the church look the same? It’s something to work toward. May 11:00 (or whatever hour you worship) be the most integrated hour of Christian America.

2 thoughts on “The Most Segregated Hour”

I am a follower of Jesus, husband, father, son, brother, friend, pastor, thinker, teacher, and writer. I love to connect… email me. View all posts by Rob McQueary