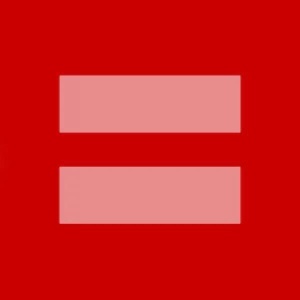 I’ve started and re-started this post a dozen times. Not a big deal? Maybe not to you, but I usually write a post from start to finish and then do minor edits (usually punctuation and grammar-types). Why the hesitation? The same reason that most Christians are gravitating toward one of two polar positions: either total silence… or the other extreme… bombast. And are Christians really any different in this way than the rest of humanity? I think not. Most of us as humans seem to share the “all-or-nothing” vantage point. “You’re either for us or you’re against us”, we say. If you need further examples, just look at the world of politics (a post for another day).

When it comes to any person’s rights to humane treatment, one would think any decent person would be standing on the highest box saying , “Yes!” But, when you mix a little sexual tension in with the discussion, there is not only the loud “no”, mentioned earlier, you also get some downright ugliness.

Don’t misunderstand or misquote my heart in this matter. Do I have disagreements that are real with people who happen to be gay? Unfortunately, yes. Does that have anything at all to do with how they are treated as human beings? It better not. The equally unfortunate and bombastic Christian right seems to enjoy a near criminalization of the LGBT community. I will grant you that there is an equal arm of extremism within the LGBT fold that fires right back, but what does that have to do with anything?

As a follower of Jesus there are certain realities and jumping off points that I will always have as I attempt to wrestle well with what the Scriptures say on an issue and how that applies to life today. That said, human decency is never up for grabs. So while there may be some things on the list that I cannot agree with… for me, it doesn’t have to be all or nothing. How do you wrestle with this issue?